Who is a Developer Kit "for the SigmaDSP series of analog devices his own calls, should consider himself lucky - here does the programming, for example, with the"Starlab", easily and quickly." No one has this and want a SigmaDSP (such as the ADAU1701") in the"standalone"aka"Selfboot fashion"operate, faces the task, his in"Sigma Studio"generated code in the boot EEPROM of DSPs to be transferred.A programming can be done in the presence of true parallel or serial ports by means of Minimal adapter and Ponyprog2000 be done, via USB provided virtual ports do not work normally or very slowly (they).

A programming adapter-based remedy here of the CH341A, 4-12 to earn € directly from China or via auction platforms considered which pure "EEPROM burner" in the form of embroidery or as "Multiprotoll adapter" prices currently (26.01.2015).

The latter "Multi Protocol adapter" is as follows: 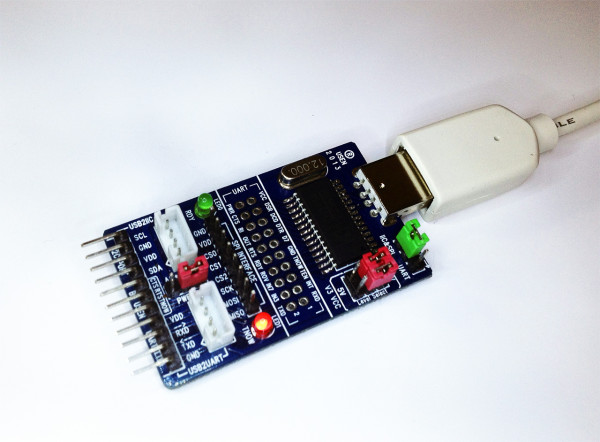 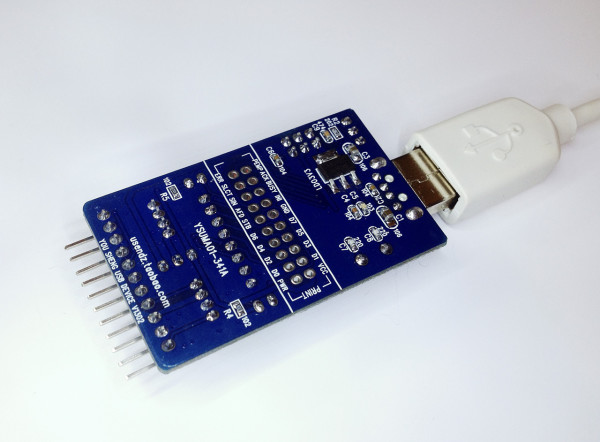 The actual programmed tool "CH341A V1 18", which included the programmers or is available in the network. Linux users can use"CH341Prog“. The conversion of the SigmaStudio EEPROM files in a gebräuchlicheres format (Intel HEX) can be either manually HXD (Reference:) Analog devices engineer zone) or be the own tool "Sigma Studio Hex File Converter". 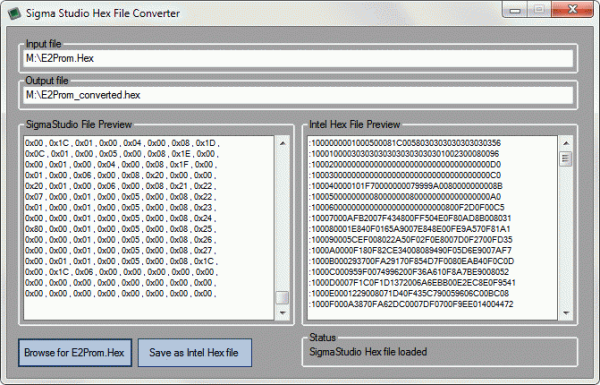