Conceived and designed by Markus Disneykrayzie,

Every hobbyist knows well this problem: to build a Transistor from a device or extracting a Pocket from the Junk box. If the designation is to identify (and one is known), so everything is alright. Often is not so, and then the usual going again: type and find the pin assignment of the transistor from the Internet or a book. This sucks of course pretty much indefinitely. Also transistors in the same housing are not always the same pinout. For example, a 2N5551 has a different occupation than a BC547, although both have a TO92 enclosure. When a transistor is no longer recognize the name (or even Google knows what to), it is really complicated to find out the types of transistor with conventional methods: it could be to NPN, PNP, N or P-Channel MOSFET, etc.. Eventually, the device features internally even a protection diode. This makes identification more difficult. Trying by hand is a very time consuming task.

offers numerous useful functions of transistor and component testers for the inclined electronics.

The minimum version is a functional building with only 25 components Atmega(8/168/328) display possible. An operation with quartz (8 MHz) is recommended for higher accuracy of the capacity measurement.

Discussions on can be found in the official thread mikrocontroller.NET, current Software and documentation are stored in the SVN. Who do not even want to build / can - there are (effective) Chinese Versions of eBay/Alibaba. This cost depending on the version between 13 - €30 (as of 12/2013)

"The here shown transistor Tester is based (with some customizations [no automatic shut-off, 8 MHz quartz, Atmega168]) on the layout of"KeinSchnickSchnack“. 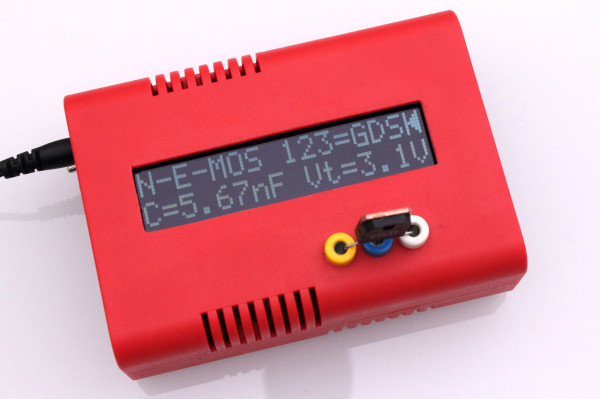 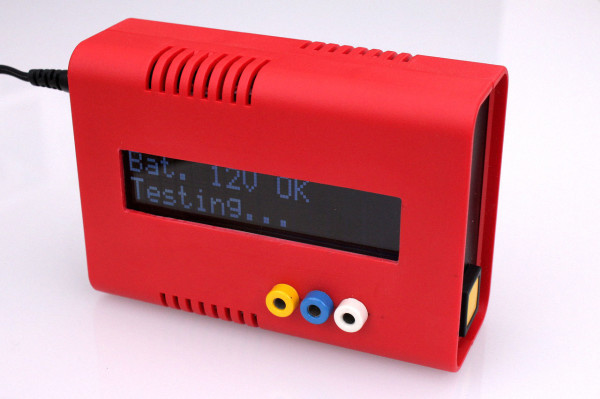 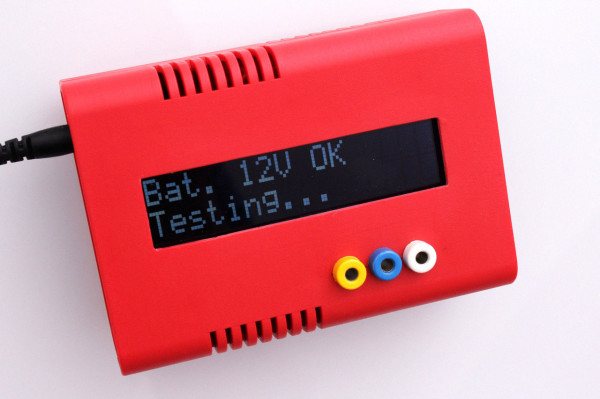